We hear about the pandemic and Covid19 every day and as we all know; the situation has had effects on the entire global market. There are those who have experienced significant losses and those who have managed to take advantage of the situation to increase their revenues.

The world of technology and therefore that of tablets is one of those sectors that has been lucky enough to increase its sales all over the world. During July – September, the sale of tablets reached almost 25%, which means 47.6 million units sold. These devices are useful for those who work in smart working, but also for those who follow lessons remotely and are also widely used for entertainment because compared to a smartphone they have a larger screen and compared to a computer the price is more affordable.

IDC (International Data Corporation) was founded in 1964 and is the world’s leading tech media, data and marketing services company. It is the main global provider of market intelligence, advisory services and events for the information technology, telecommunications and consumer technology markets. IDC provided data regarding the tablet market and in its report said that consumers have increased their spending on technology which is therefore a growing sector, while other categories such as dining, entertainment and travel experienced a decline during the pandemic.

The top five companies that have increased their tablet devices sales are Apple, Samsung, Amazon, Huawei, and Lenovo.
The company managed by Tim Cook sold 13.9 million units increasing sales by 17.4%. Samsung, in second place, had an 89.2% increase in selling 9.4 million devices, also thanks to the launch of the world’s first available 5G tablet, the Galaxy Tab S7+. Amazon, on the other hand, disappointed a little, it sold 5.4 million units and sales fell by 1.2%. Despite the sanctions received by the United States, Huawei sold 4.9 million tablets (with a growth of 32.9%), but as stated in the IDC report, “securing the right components for its tablet line up will continue to be an issue along with the lack of Google’s Mobile Services. As a result, the outlook for the Chinese company’s tablet business remains uncertain”. In the top five we also find Lenovo, the sales of 4.1 million units (with a growth of 62.4%) is the testimony that with its larger screens and “budget friendly” the company has conquered consumers.

From November 9th, Italian families will be able to take advantage of the bonus for the purchase of PCs and tablets. The new incentive will certainly lead to a further increase in the sales of these devices. 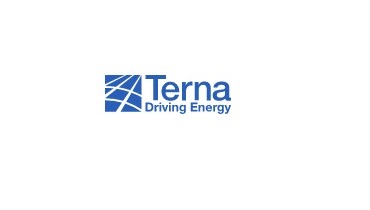 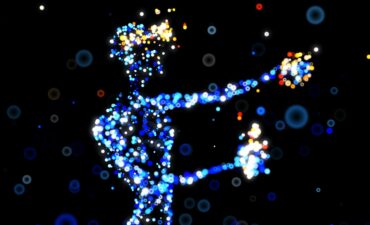 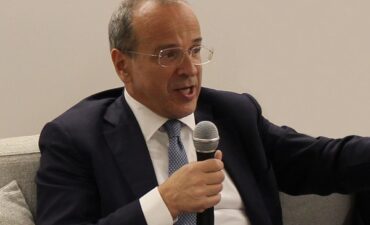 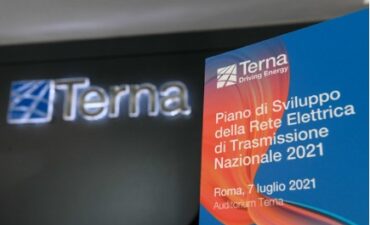